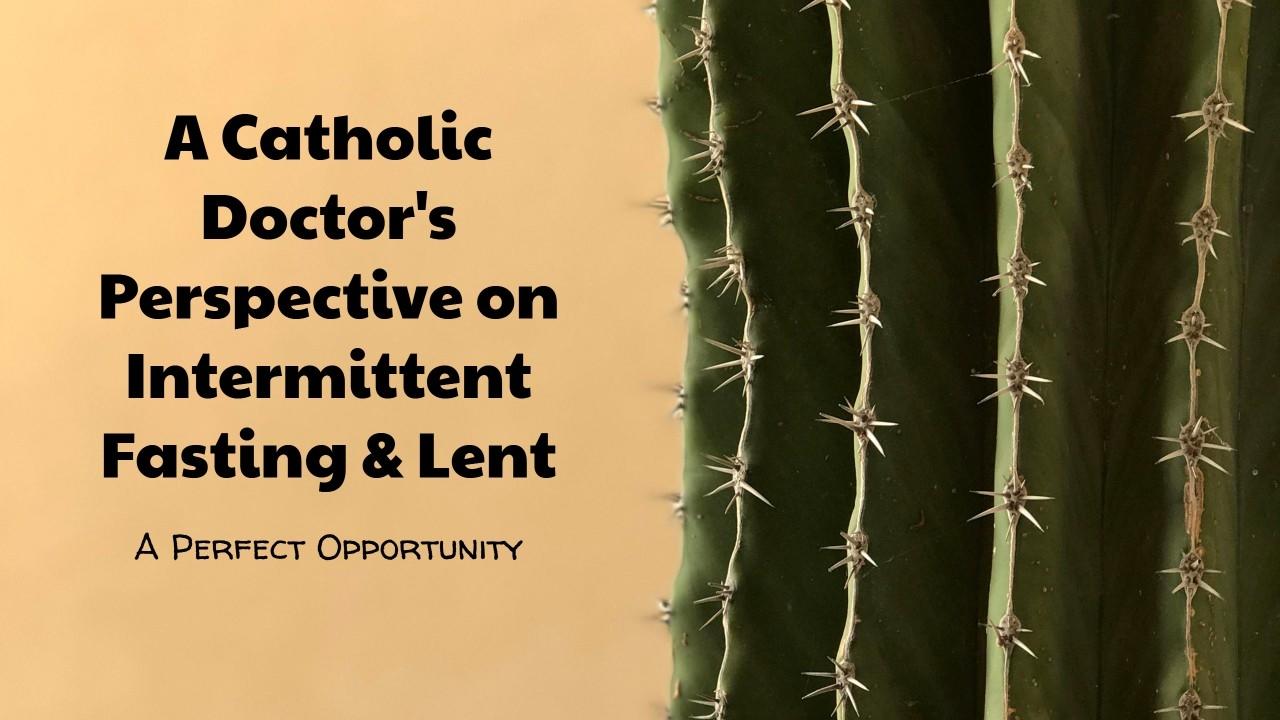 In 2019, the #1 searched diet trend on Google was intermittent fasting.

Everyone is talking about it. Everyone wants to learn more. In fact you probably know someone already doing it.

As a doctor and a Christian, I love how modern science is confirming what we spiritually recognized for generations.

Fasting is a part of every major religion in the world. In fact, it’s probably the only thing Buddha, Mohamed and Jesus ever agreed on. It is an ancient & universal practice, not specific to Christianity, but certainly an important aspect.

Growing up Catholic hearing the phrase "fasting and prayer", I never understood why the combination was so powerful.  As I started to intermittent fast, I began to see why Scripture and Church fathers talk about the power of fasting joined with prayer. Genocides are thwarted, adulterers and murders are converted, enemies are defeated, and faith is renewed among believers.

If I could summarize what we read in... 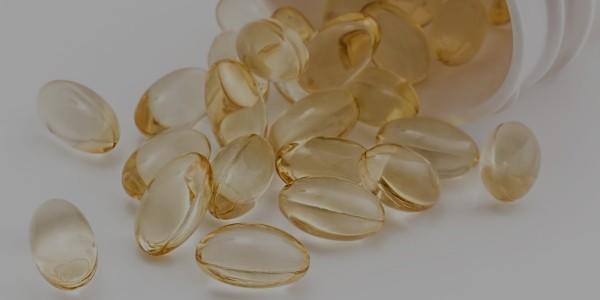 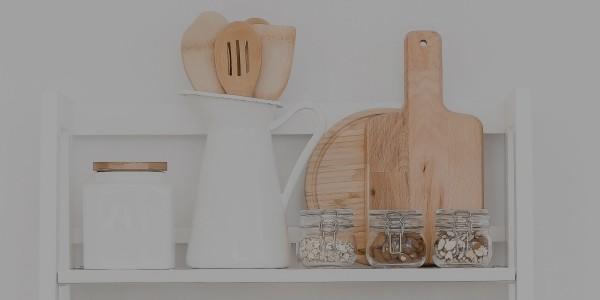 Stay connected with news and updates!

The One Thing You Can Do To Solve Your Health Problem
fasting
Feb 21, 2020
Lent: The Perfect Opportunity to Start Intermittent Fasting
catholic fasting lent
Feb 21, 2020
The Surprising Reason We Gain Holiday Weight
weight loss
Nov 30, 2019
Close 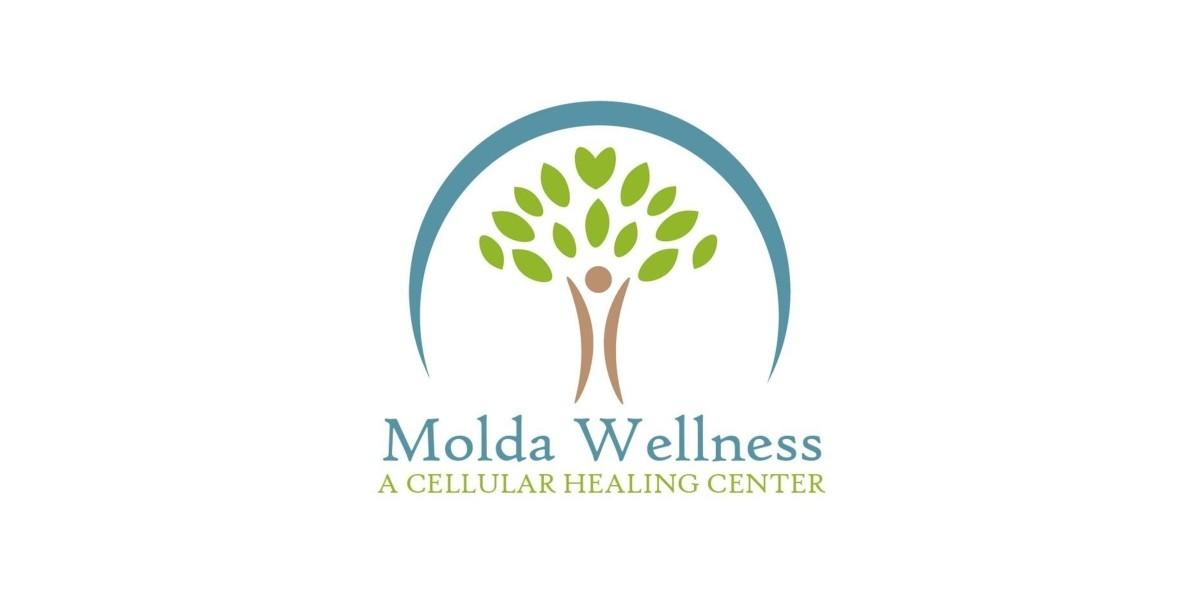 Be the First to Get Dr. Molda's Health Tips